The very special week of WISSA is over again, for 40th time. For some people, the time is for real competition, for some just for fun.

As we all know, the event was relocated to Lestijärvi, Finland, because in Estonia there was (and still is) no ice. Of course, it meant a big change in plans both for participants and the organizing committee. For example, the prize-giving ceremony was on Friday night instead of Saturday because some people had to leave.
For many, the event started earlier: having no ice in most regions in Europe, people came arrived some days before the WISSA to have some training sessions. 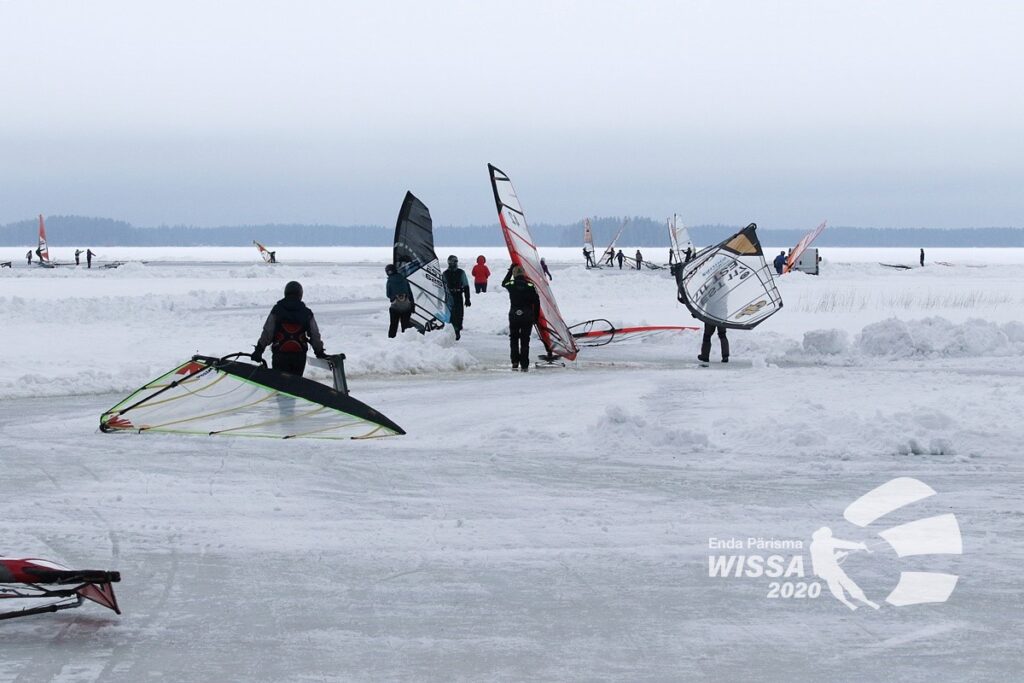 Weather is also participant at that kind of events - but unpredictable one and follows no rules 🙂 At first, we had to relocate the event and then, just a few days before WISSA 2020 begun there was wonderful winter with soft snow in Lestijärvi, but the weekend before event the degrees went up and Monday was rainy as well. By Tuesday, the rain was gone, so has the snow. Just icy conditions up to Saturday's marathon when the snow started falling again.

For Lestijärvi municipality, it was an important event and just in two weeks, they helped the organizing committee to make necessary preparations. One big task was to find accommodations for around 120 persons, as there is no hotel in Lestijärvi. With great help by locals, this issue was also solved and everyone had a place to stay.
Local people were very fond of WISSA 2020 taking place in Lestijärvi and there was a remarkable amount of public watching the races each day. 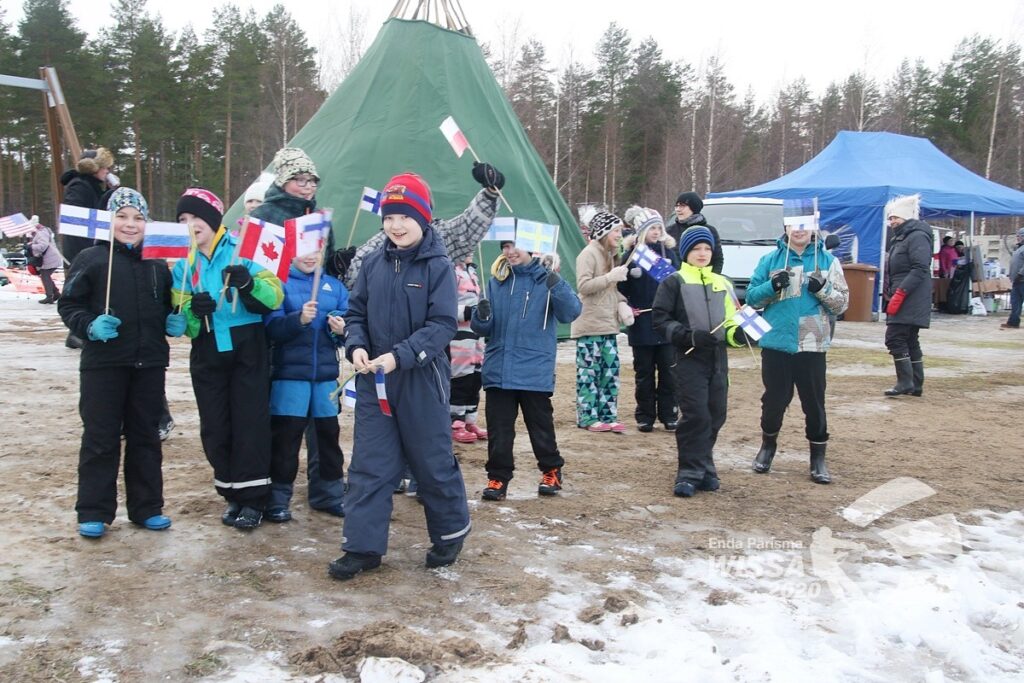 Unfortunately, on the first day of the competition, there was one bad fall in the sled course race. Our best wishes to Alexis to get well soon!
Also, we hope Frank can get his ski back and are happy it was just ski. 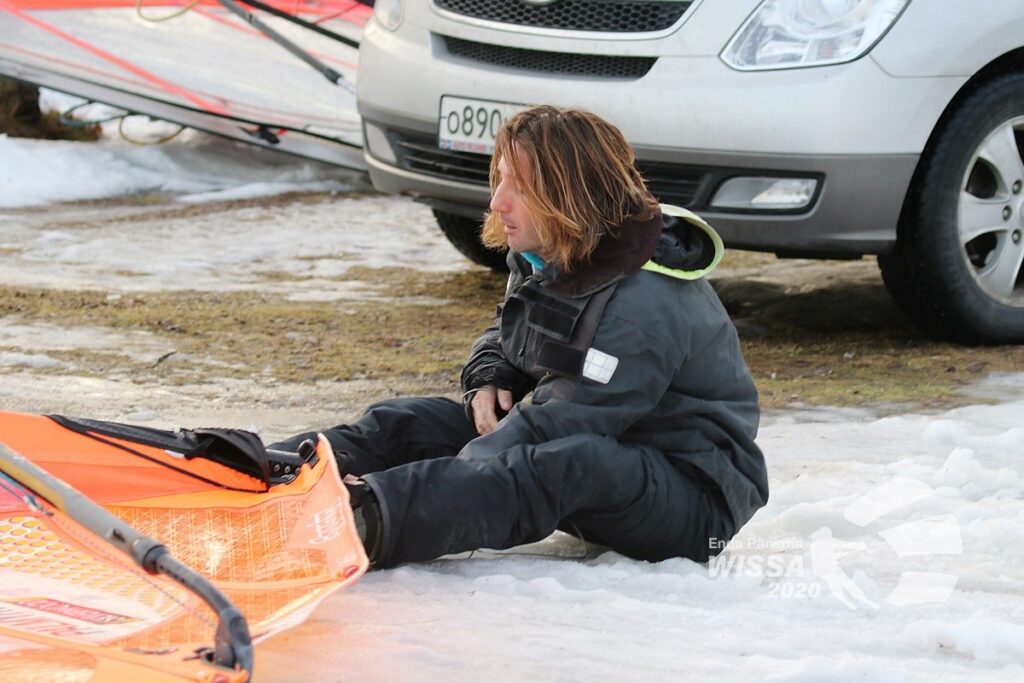 Some numbers: there were 91 (+2 additional in the marathon) competitors from 12 countries present. There were 5 classes, 5 disciplines and a total of 8 divisions. The kite freestyle was cancelled because it was not safe on the conditions we had. As for the age divisions, there were differences in classes.

Let's go to the World Champions now! The list will be long, just try to multiply the classes and disciplines and divisions. If the division was not filled (minimum 5 persons) just the first place is named and no title

This is the winners' list for 2020. The next World Champions will be known at 2021 at Trois-Rivières, Quebec, Canada.
See you there!