As we all know, days are not the same and it's good luck to have ice and wind for all days of the World Championships. So far there have been good racing days and not so good ones.

At Wednesday, it was the full racing day for all classes. The nights have been at freezing side and more ice has formed.

While kites continued with course races, there was short track slalom for sleds and wings. After two qualification rounds, they had 4 races. Fast first fleets were amazing to watch and there was a good number of people doing so. At the end of the day the best in sled class was Paulius Voverys from Lithuania and in wings Miroslav Pacold from Czech. 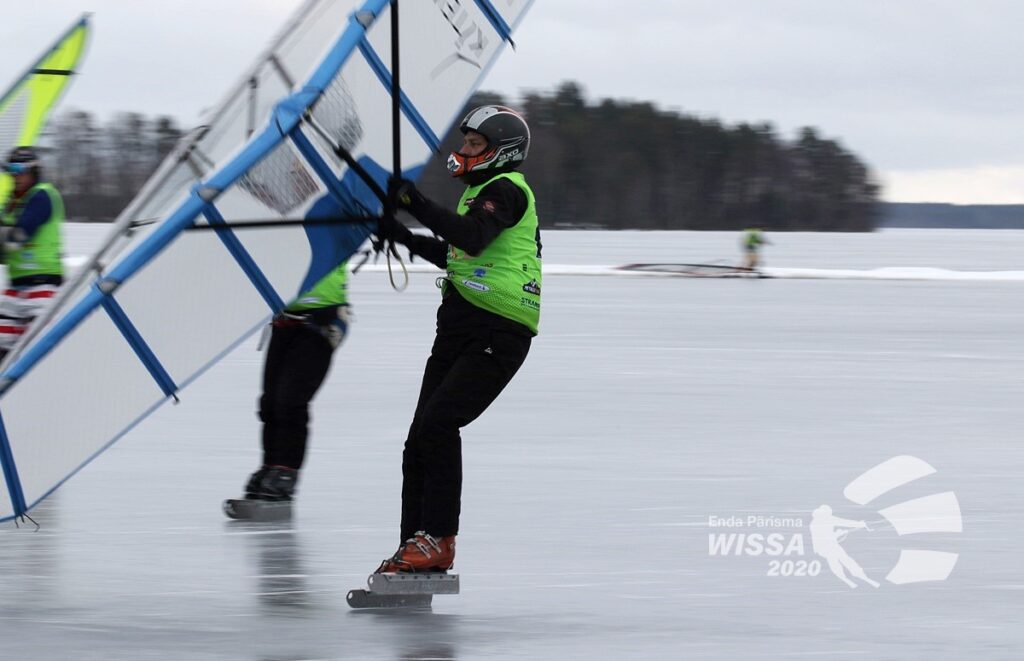 The kiters had their races going on both yesterday and today. In both days they got 4 course races. Today, it was the day with very few wind and in the morning the starts were postponed. During the day there was some breeze picking up and kites were sent out. Despite of the light wind the kites managed to race all the four planned races. In kite with skis division Nikita Kodanev holds the 1st place, in kites with snowboards the leader is Nikita Sokolov, both from Russia. 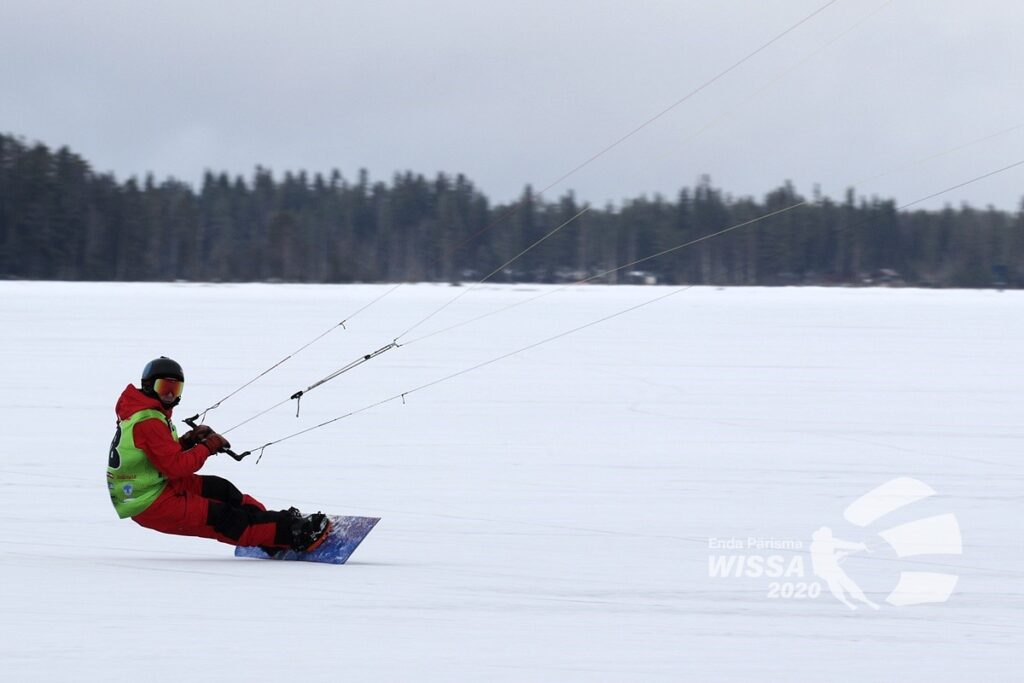 As the event was moved, the prize-giving ceremony will be already tomorrow night as some competitors have to leave already at Saturday. However, there are still marathon and kite freestyle planned for Saturday as well.

All results are up at the results page and photos -videos can be seen at the gallery page.