Last Wednesday, the Estonian Olympic Committee hosted a reception for athletes and coaches who had successfully performed in the 2019 title competition. Of the surfers, winter windsurfers were the most represented on the podium.

In the youth class, the medalists of the European Winter Surfing Championships were awarded to Kaur Säärits (3rd place) and Joonas Väär (2nd place, both NYCS), coaches Kalev Allikveer and Jaak Lukk.

Among the women, Betti Vainküla (Pirita Surf Club / Surfhouse) was also recognized for her success in the European Championships, where she won second place in women's slalom. 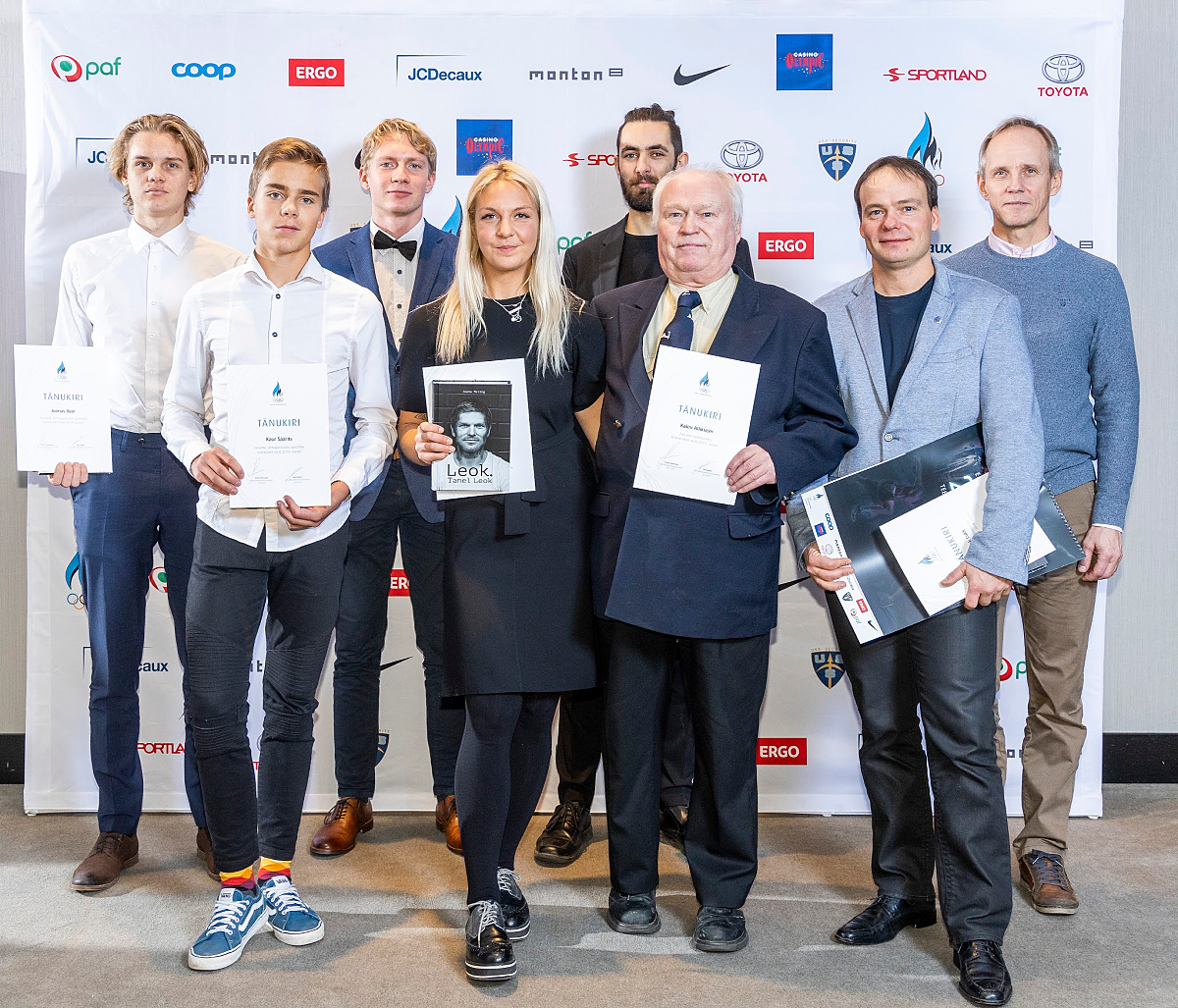 Raul Mihkel Anton (NYCS) and Boris Ljubtšenko were successful in international competition at the Winter Surfing World Championships WISSA2019 last season in Fond du Lac, USA. Raul Mihkel Anton was the most successful youngster in the World Championships, just missing the overall medals. Raul did his best in the speeding discipline, finishing in 2nd place. Ljubtšenko won gold medals in both the track and slalom disciplines, finishing second in speed. At the European Championships, Boris took first place in speeding and third in slalom. The medals also awarded Boris and his coach Siret cash prizes from the Estonian Olympic Committee. 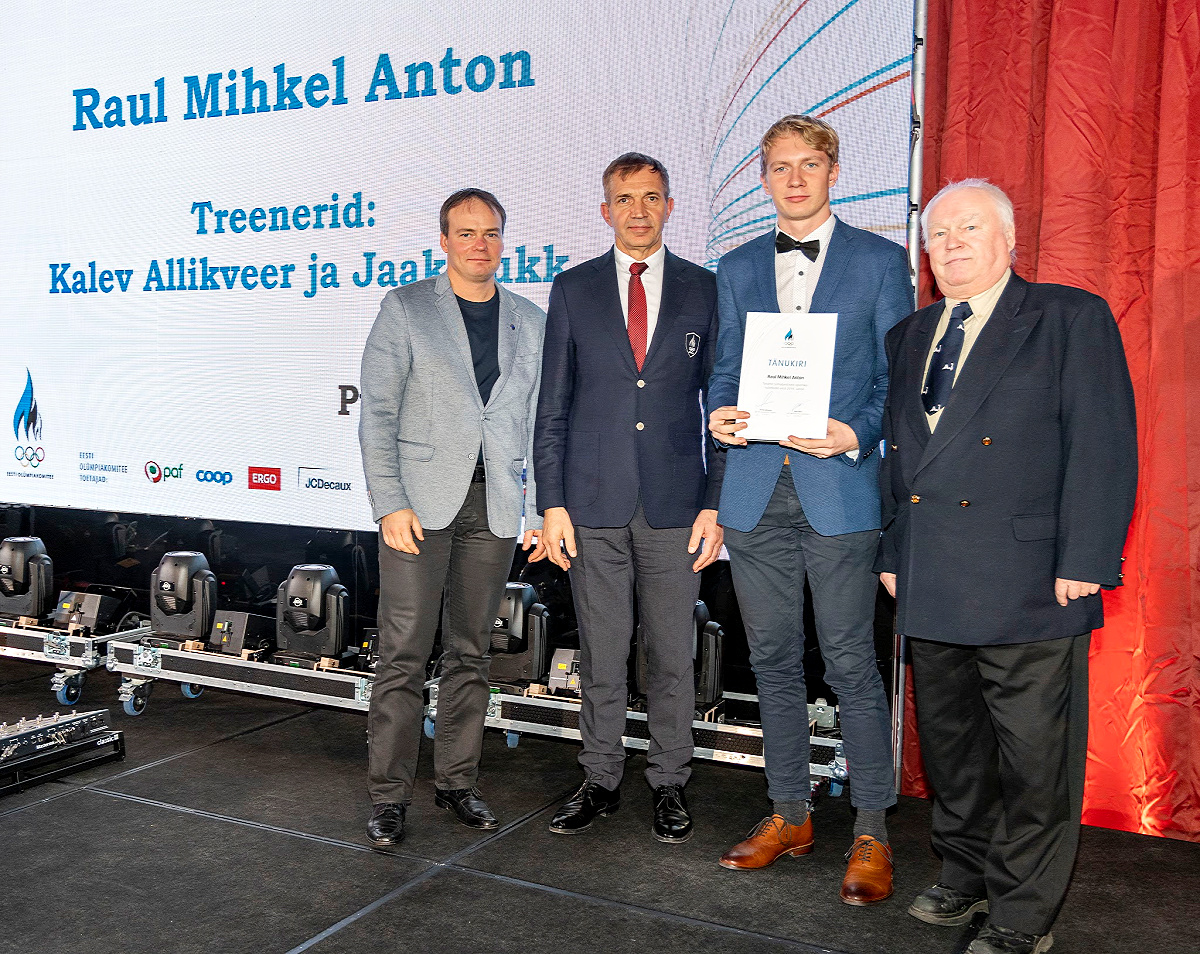 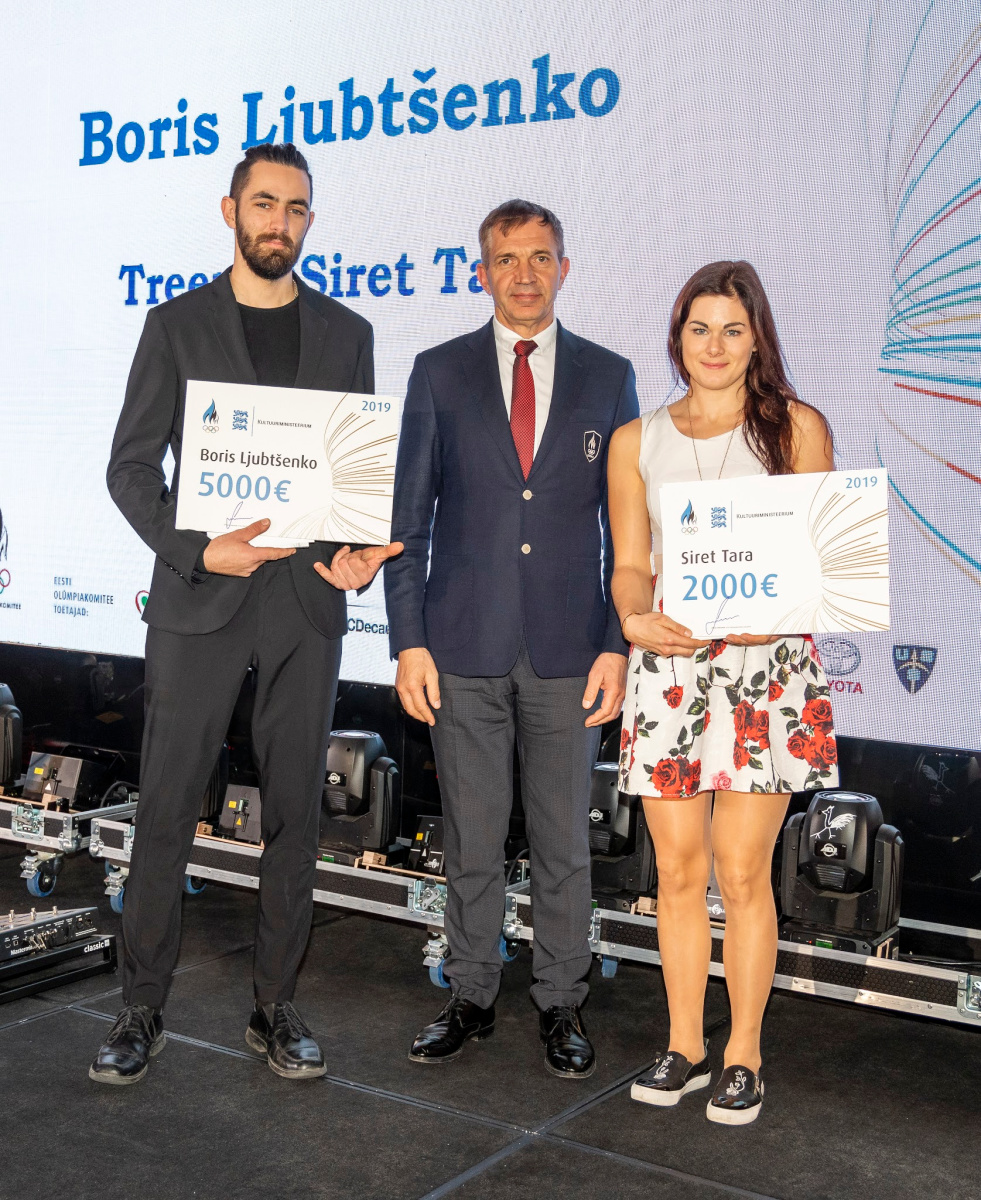